Although my university obligations are enormous at the moment, I find myself drawn back into the Origami world. Thus, I came across this month’s challenge on the Origami Forum - fold something cute. This brought me back to a subject I’ve given quite a lot of thought to over the last few months - the importance of constraints to creativity.

This a fact that I keep bumping into, and I’ll give a few examples. 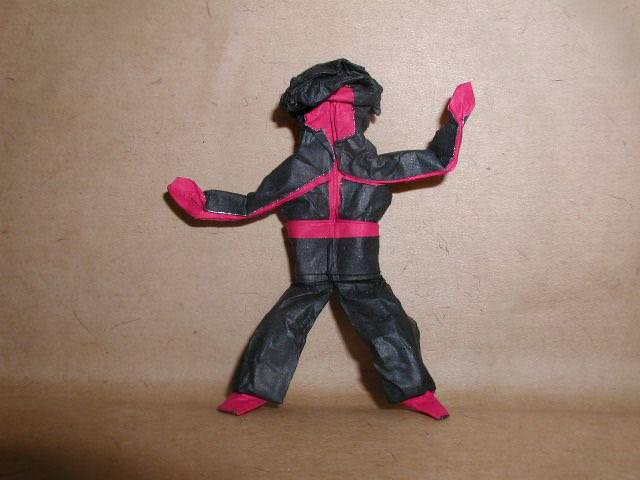 I think I could talk about the last example quite a bit more, and I’ve obviously made a lot of simplifications and generalizations, but I hope you get the idea - boundaries, limits and constraints are good.

I’m sure I’ll write more about it, but right now I have to think what exactly defines “cute”.