A while back I stumbled upon the following vim command, which opens a file explorer view. Now, this is truly scary stuff. I was as shocked and disappointed as you probably are. Assuming you’re me, that is, and you’re most likely not me. You just might be that other person who reads this blog, in which case you probably have no idea what I’m whining about. Alas, to explain, we have to go a little bit back in history.

The best way to travel back in time is the “Once Upon A Time - Man” way. We’ll use Peter, which Wikipedia tells us is the very embodiment of the Good Man, as our guide.

In ancient times Peter lived with his entire extended family in the same house. Maestro was the leader of this establishment, and everyone, from Jumbo to Pierrette, went to sleep at night under the same roof. It was one big happy family. 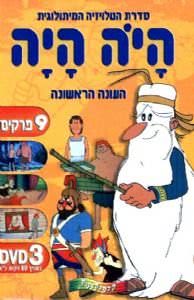 As time went on, and social orders changed, the atomic unit shrank to include only the immediate family. Peter had to leave his parent’s house and make his own way in life. After finding a lovely life (people who are Good have beautiful wives), he would get his own place and raise his children there. Until they got kicked out because they were lousy bums who had to get a job.

Nowadays, Peter and his present day wife would probably get divorced, so the family unit is now as small as it gets, unless the universe gets very creative.

Okay, we finished our time travel, and you probably have no idea why a little file explorer freaked me out. I guess we’ll just have to make the same journey again until you get it.

A couple of thousand years ago, after the petty city states finished their squabbling, it was pretty nifty to be a king. As a king you were a member of a very small club. There just weren’t many kings back then. Every once in a while someone would go around conquering half the world, limiting the number of nations and thus the number of kings.

This continued until just after the world wars and the rise of nationalism, which resulted in everyone wanting their own state. Wolfram Alpha says there are 203 sovereign states right now. Unfortunately, Wolfram Alpha can’t answer the simple query: “Number of countries as function of time”, but neither can google. You can imagine that over the past centuries this number is an increasing function. 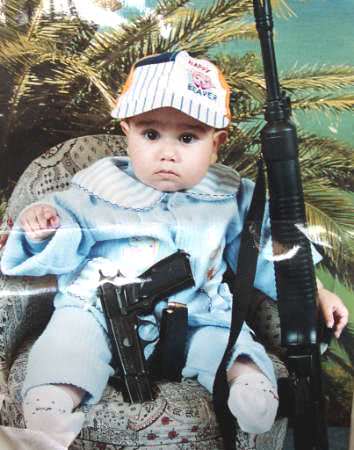 Now, not only does the number of states increase, their power decreases as well. When once a totalitarian state was a pretty simple matter, the internet has made it much more difficult. Not only because Iranians protesters can twit, but also because Hezbollah backed Palestinian terrorists can coordinate attacks and learn how to make bombs. The state is no longer omnipotent.

One more diversion before I get to the point, which should be quite anticlimactic. When Henry Ford made the Model T, all the cars were black. Now they come in a wide range of colors. In addition, everyone wants his very own custom T shirt. I’ll leave Apple out of it for the moment, because I’m going to get back to them soon. Everyone besides Apple wants you to have a unique user experience, complete with a customizable theme.

The Point. When I saw that Vim has a file explorer, I was terrified that it would go the way of the emacs. I hate it when a software not only allows, but actually expects you to customize everything in it. This is why I was afraid that Vim was starting down the road that would make it a good OS (albeit lacking a good editor). Emacs tries to do everything, and it tries to let you do everything. That just sucks, no matter what estimmed blogger Steve Yegge says.

For example, I mapped my Win key to the escape key, so that I can quickly switch between normal and insert mode. The annoying thing is that this only works on my machines. When I use a different machine, things suck. This is why I hate Configurability. I prefer uniformity. And I much prefer stuff That Just Works. This is the Apple part I promised two paragraphs back.

I could go on for much longer on this issue, and I probably should. Alas, I’ve written too much stuff already, without even explaining how everything relates, and the wife deserved some attention. More later.

The file explorer in Vim is ok. It’s just a file open dialog box. So Vim is still good.