I’ve been studying the Japanese language for nearly a year now. I didn’t learn as much Japanese as I’d liked to have, but I did learn a great deal about learning.

In a previous article, I listed my early attempt at learning how to memorize. I’ve learned a lot since then, and I’d like to share it with you. It boils down to three main tips:

The Japanese writing system consists of several “alphabets” used simultaneously. The most famous is the kanji writing system, which is made up of thousands of characters. In order to read a newspaper, you need to be familiar with about 2000 different characters. That’s quite a lot of letters to remember.

Remembering the Kanji by James Heisig. The book promotes using our imagination to better memorize.

Each character has a keyword attached to it, and the complex characters are made up of combinations of simpler characters. Therefore, in order to remember the complex “letters”, you make up some story that connects the keywords of the simpler letters and the keyword of the complex letter. 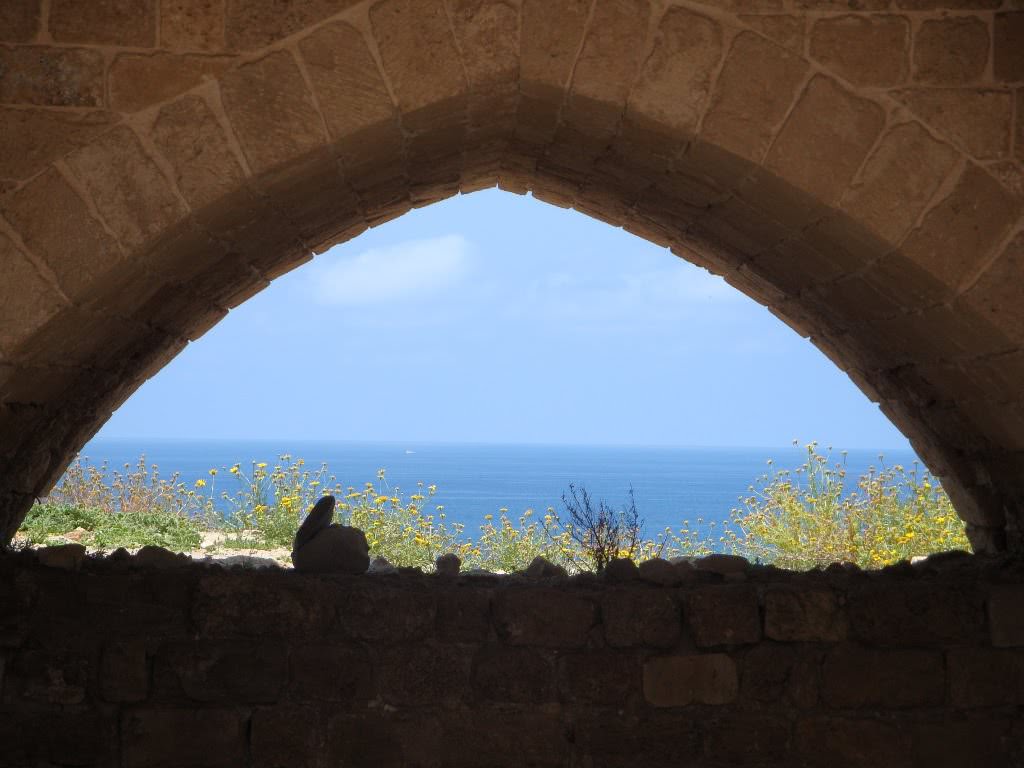 It is now very easy to remember how to write a new character. For example, to remember how to write “bull’s eye” I just image myself throwing a white ladle at a target and hitting the bull’s eye. To commit this to memory, I spend several minutes picturing myself standing all tense, with a large audience watching, the fate of the free world resting on my ability to hit the bull’s eye with a shining, white ladle. Now, I know that to the letter with the keyword “bull’s eye” is made up of the letters for white and lade.

The serious beginning in the story is in direct contrast to the silly image of throwing a ladle, which only helps burn the story into memory. I try to spend a couple of minutes really imagining the story. I also attempt to make the story as interesting and bizarre as possible, preferably involving as many senses as possible.

So far this technique has been working miracles for me. I intend to finish learning all of the basic 2000 characters in half a year, and I really believe its possible!