Over the past weekend, I attended the 7th Israeli Origami Convention. There were two guests of honour invited this year:

Professor Mitani specialises in computer modelling of paper folding. The very popular ORIPA software was written by him, and is now open-sourced and available on GitHub. The underlining principles are the Huzita-Hatori axioms, which define the rules for valid, well-defined folds in two dimensions. 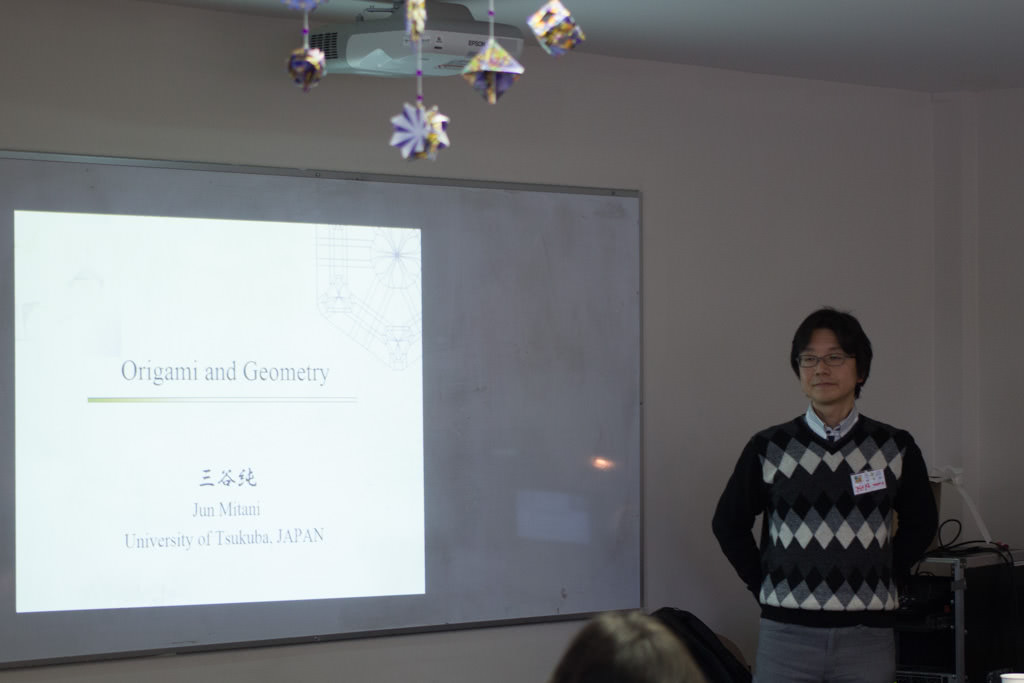 The type of models taught by Mitani sensei are based on his newer program - ORI-REVO, which is available for free. This program helps create three dimensional models, including curved one. A couple of these models were taught in the convention, and through a series of bad luck I managed to miss all of them. 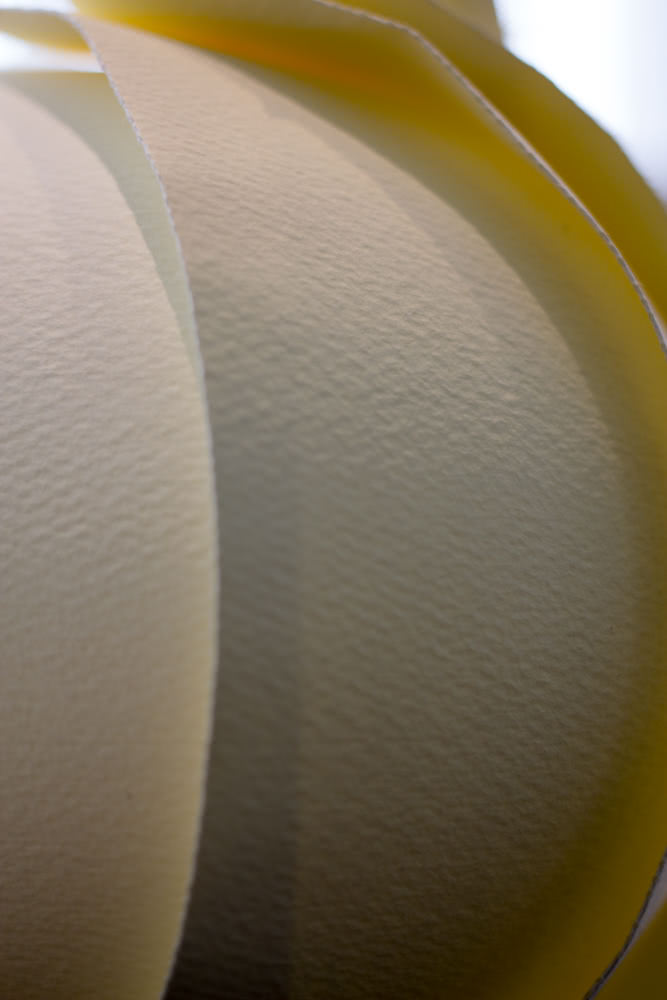 I also managed to miss the classes taught by Herman Mariano, but I was able to attend his wonderful talk about his history as a folder, from folding in solitude decades ago until the explosion brought about by the internet. In addition, Mariano talked at length about the five steps he takes when folding a new model. This not only includes spending a lot of time choosing and preparing the best possible paper, but also an inordinate amount of time and care when shaping the final model. The results speak for themselves.

Paul Jackson taught wonderful vase of his design. He taught it in a two step approach. First, we folded the model in an imperfect way, so that we could understand the problems with it. Then, Paul explained how to resolve these issues, and the better version was introduced. 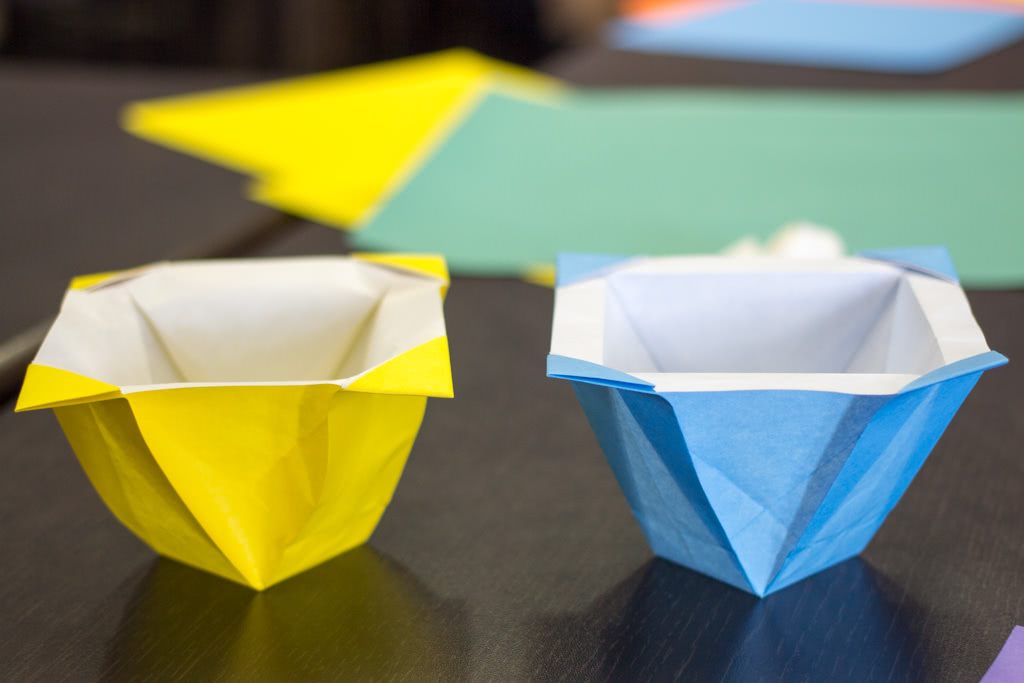 Another wonderful thing that I learned was Paul’s method of cutting a square, which was taught by Chen in his talk about paper preparation. I learned many things in this class, but was totally blown away by the square cutting tips. I should probably update some of my older articles, such as the tissue-foil article, with these great tips. 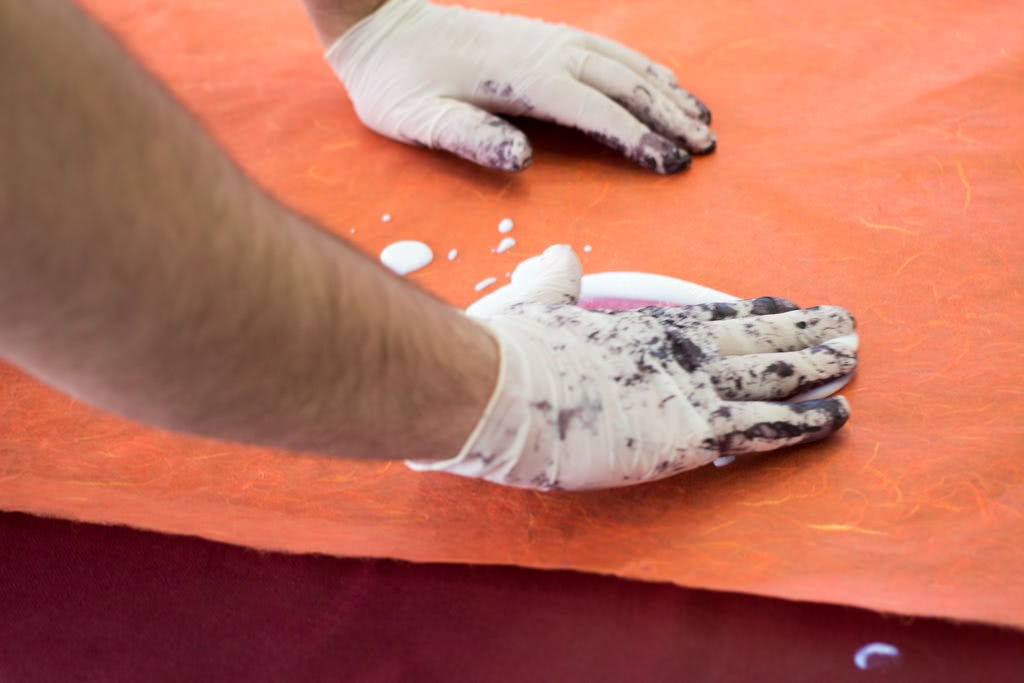 For my part, I taught Joseph Wu’s wonderful frog. I love this model in so many different ways. Not only is the final result beautiful and recognisably Wu’s, but the folding sequence is a delight and very unique.

Finally, the convention was organised by a wonderful group of volunteers whom I know worked very hard before and during the convention. I can’t thank them enough.

Folding the Peacock from CP

In this article I will show how to fold the Peacock from its crease pattern, with (hopefully) some useful advice on crease-pattern folding in general given a...