I started studying Japanese a couple of months ago. I decided to register for an intensive course at the local university. There were other places to go to, such as the Japanese embassy, private tutors, specialized companies or just learn it by myself. I’m not too sure why I chose to study in a university. 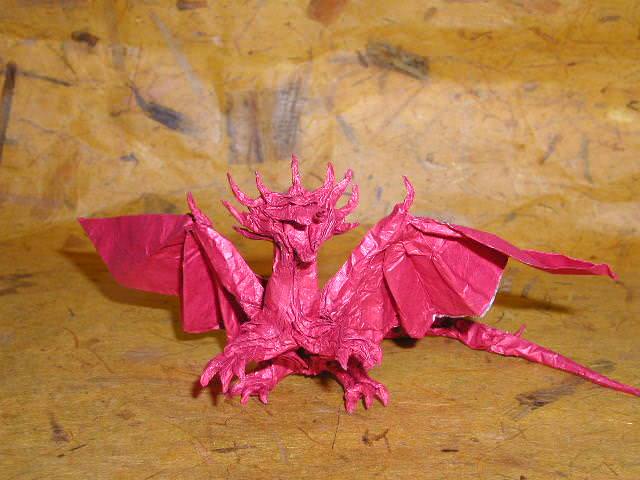 Ages ago (2003), when I was contemplating what to study, I narrowed it down to three options - Physics, Computer-Science and Japanese (as part of a degree in Far-East Studies). And then I decided the choice was too hard, so I’d take two of the three. The final choice was to study Physics and CS, with the hope of squeezing a course in Japanese somewhere in between. I can’t say I’m sorry, even though I never did manage to take that Japanese course.

After finishing my degree, it was only logical that I finally study Japanese. And I guess I decided to do that in the university because that was my frame of mind back then. I did consider the other options, but either they were too expensive, or they were not rigorous enough for my taste. In any case, now that the semester is nearly over, I can say I’m quite please with my choice.

I must say that the learning Japanese is quite different from learning Physics. The entire atmosphere is different. For example, classes are much more interactive, but that may be due to the fact that few people want to study Japanese, but a great many want to study Computer Science (for $ome $trange rea$on). In any case, the biggest difference is that there’s a lot of memorizing required when learning a new language. Except some courses in mathematics, I really didn’t have to do much memorizing during my studies in the exact sciences.

I’ve always had a love-hate relationship with memorization. My teachers in high-school kept on saying that it’s important to understand concepts, and not to memorize them, and I’ve spent most of my life agreeing with them. I no longer do. I think that memorization is an important step in the path to understanding. It is also important in itself. For example, any physicist should remember what Planck’s constant equals, as well as the value of Boltzmann’s constant. Remembering important equations is also very important, because it allows you to solve various problems without breaking your chain of thought by opening a book (or Wikipedia).

My father knows pretty much the entire Hebrew bible by heart. He’s not religious, far from it. It’s just that his teachers didn’t have any problems with forcing people to memorize passages. And I think his teachers had a good point. My teachers also had a good point, but that’s how life is.

So, back to Japanese. I’ve spent the last couple of months having to memorize stuff for the first time in my life (at least to such an extent). I wasn’t prepared for it. I tried various techniques. At first, I wrote each new word in a tiny notebook which I intended to take with me everywhere. That didn’t workout, mostly because I didn’t take it with me everywhere I went (it had a spiral binding, quite uncomfortable in the pocket). I still think it’s a good enough idea in most cases, and it certainly works out quite well for my brother, who gave me the idea. My current invention goes something like this:

Yes, it may very well be the breakthrough in language study that millions of people have been waiting for. Oh, wait. Someone thought of it before me. Damn.

Both of the methods I tried are okay, but that’s pretty much all I can say about them. Of course, I don’t rely solely on them. I still think that the best way to learn is by doing, and, as a corollary, the best way to learn to read is by writing. So I write a lot, which is important in Japanese because their alphabet is a mess. A beautiful mess, but a mess none-the-less. The bottom line, however, is that all these methods fall under the category of “memorize by repetition”. It’s a good, proven method. It just takes up a lot of time, time which I simply don’t have (when am I supposed to write that game in Python? ). 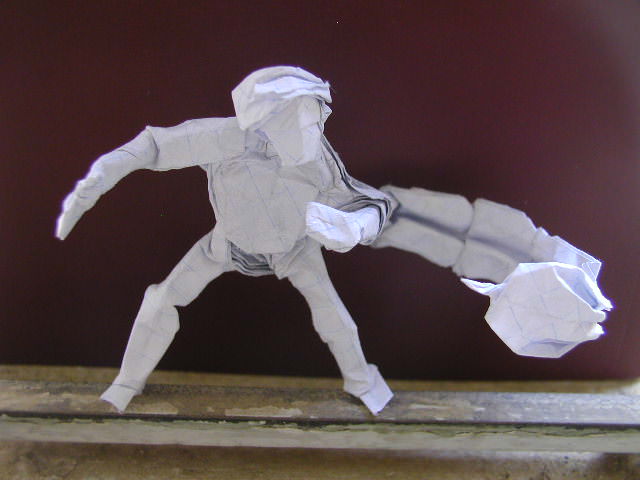 There has to be a better way. I’ve started looking into the various tricks of memorization. In high-school, we once got a visit from some sales-person for a private course in improving learning skills, or something like it. She taught us how to remember all the different offices in the government in a couple of minutes. She did this by telling us a story, and I still remember it more than 10 years later. It’s based on a simple trick, that is the basis of most memorization techniques.

The basic concept is that we have an associative memory, and we remember the extraordinary. So, to remember a list of things, you just make up some bizarre story that connects the various items. The more extraordinary, the better, especially if it involves as many senses as possible. There are many methods that take this basic idea much further, but I don’t know enough about them right now. It’s one of the things I’ve decided I want to learn (yes, yet another one).

And yet, I’m not sure these techniques are good enough for Japanese. There are thousands of “letters”, each with several different pronunciations, depending on the context. Most letters have a dozen or more strokes to remember. I just don’t know of a better way to remember them than by endless repetition.

So, although it’s been a fun post, it’s one of the longer ones I’ve written, and I have to go memorize some kanjis (料利 is especially annoying).

I also have to improve my English writing skills sometime.

Note: this article is part of a series on how to memorize material. You can start at: [Learning Japanese - Memorization](/2009/09/learning-japanese-memoriz...